AIM Global Board Of Directors 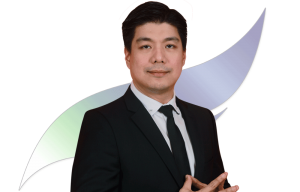 “The Visionary” Dr. Eduardo Cabantog is a graduate of Medicine from Pamantasan ng Lungsod ng Maynila, a pioneer, leader, and model institution of higher learning in the Philippines.

After acquiring his license as a Medical Doctor and serving as a company physician in one of the well-known local medical and clinical services provider for a couple of years. He practiced his medical expertise in some of the most reputable hospitals in the Philippines.

He ventured into the networking business and joined other networking companies before instituting Alliance In Motion Global, Inc. in 2006. His remarkable success in his new found career and having survived difficult challenges molded a great leader and survivor fit to lead a fast growing company in a world of multi-level marketing business where the competition is very stiff. 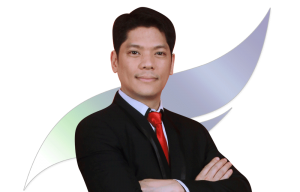 “Mr. Excitement” Mr. John Raymond Asperin was a graduating student when he started to venture into networking business because of his being adventurous and a young adult full of ambition and determination.

He never lets a single opportunity slip away from his hands. He also believes that the future depends on the decisions we make today because life is not a matter of “chance”, but it is a matter of “choice”. He is known as “Mr. Excitement” because of his jolly spirit and inventiveness in promoting the company and its products.

His creativity and effective ideas are the characteristics that make him unique in many ways. Mr. Asperin is indeed an achiever in the networking business and he travels around the country to share his history of success to better equip our distributors in pursuing their networking career. 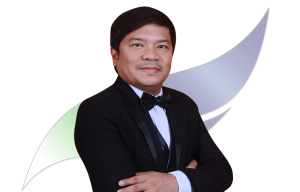 “Mentor of all Mentors” A Bachelor of Science in Computer Engineering graduate of Adamson University. He was hired by the leading telecommunications company in the Philippines right after graduating in college.

He earned respect in the industry after creating millionaires that have become icons in the world of multi-level marketing business. He is one of the pioneer net-worker that has mentored some of the famous personalities in the industry.

He is fondly called as the “Mentor of all Mentors”. He has made alliance with all these icons and together they established a fast growing networking company in the Philippines today, the Alliance In Motion Global, Inc.